The Southeast Asian Public Interest Lawyers (SEAPIL) condemns the harassment of public interest lawyer Ravi Madasamy, and urges Singapore authorities to drop investigations against Mr. Madasamy under the Administration of Justice (Protection) Act (AJPA). SEAPIL also appeals to the High Court of the Republic of Singapore to make an ex parte order prohibiting the Attorney-General’s Office and the Singapore Police Force from reviewing the contents of the seized mobile phone and laptop under the client attorney’s legal professional privilege.

On 13 March 2020, the police raided Mr. Madasamy’s office and confiscated his phone, passport, and laptop. Terry Xu, editor-in-chief of alternative news site The Online Citizen (TOC), was also subject to a police raid. His computers were seized from his house on the same day. Both Mr. Madasamy and Mr. Xu are under investigation for contempt of court under AJPA, and the police raids on their premises were linked to articles published on TOC’s website that questioned the legality of the extradition of Mr. Madasamy’s client Mohan Rajangam, a Singaporean who was extradited from Malaysia in 2015 for a murder charge.

Police investigation against Mr. Madasamy, Mr. Xu, Mr. Rajangam, and the author of the articles continues as the police deemed that the articles “pose a “real risk of prejudicing or interfering with the course of such proceedings”. However, it was not clear which part of the publication was considered as contempt of court.

SEAPIL believes that the raids and confiscation of electronic equipment of Mr. Madasamy and Mr. Xu as part of an ongoing investigation under AJPA are a clear example of an attempt to restrict free expression and public discourse on the functions of the courts in Singapore, and have a chilling effect on the role of a lawyer in delivering justice.

As a country that firmly applies the rule of law, which is the foundation for human rights, Singapore should ensure that expressing a critical opinion about administration of justice is not a criminal offense. The Government of Singapore should stop the use of restrictive laws like AJPA to silence peaceful critics, lawyers, and human rights defenders.

The Southeast Asian Public Interest Lawyers (SEAPIL) is a network of legal organizations and individuals from Indonesia, Thailand, Cambodia, Vietnam, Laos, Philippines, Singapore, Malaysia, Myanmar, and Timor-Leste working on public interest issues. SEAPIL is committed to strengthening access to justice in Southeast Asia through cross-border legal cooperation, solidarity, and advocacy for an effective human rights mechanism at the national and regional levels. 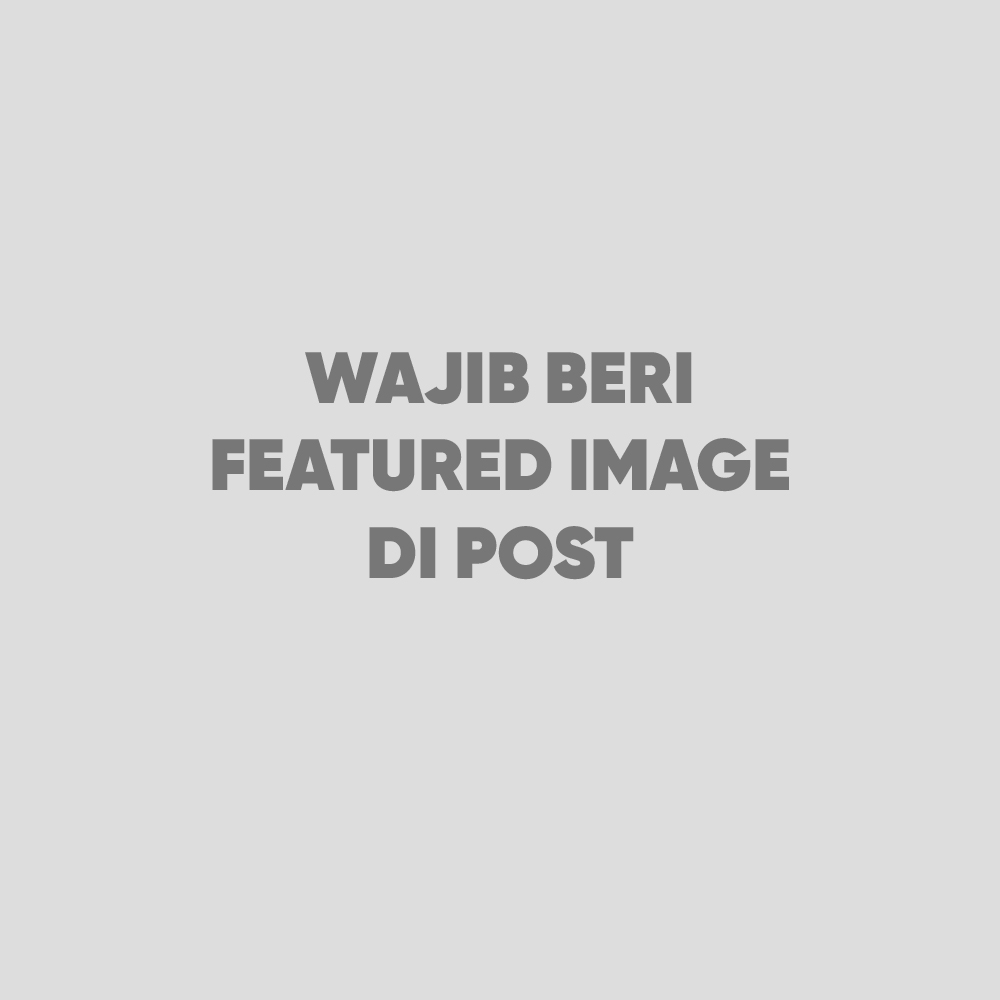 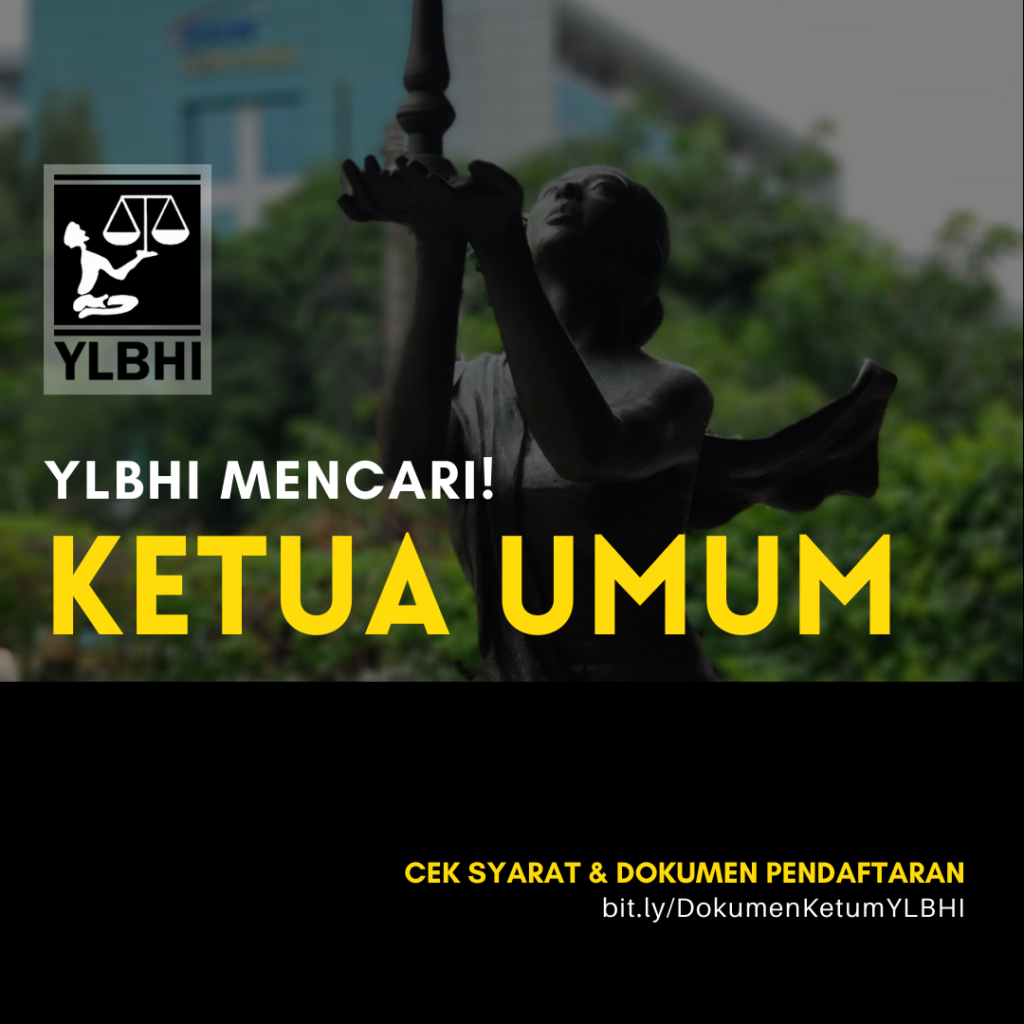 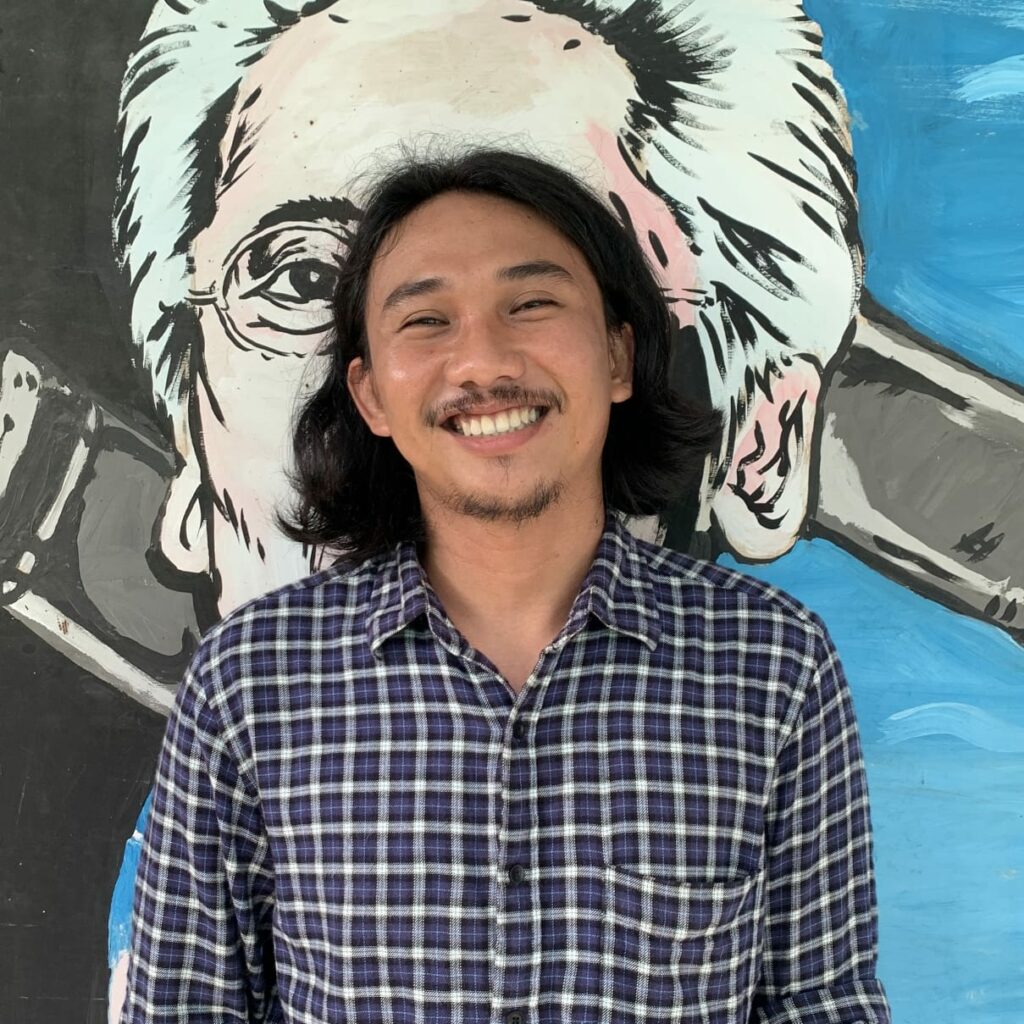