We call the Government of ASEAN Member States to implement rule of law in accordance with international human rights standards. This would means that the Government of Indonesia should abide by the Court’s judgements in cases on human rights and environment protection; respecting the freedom of expression and opinion without discrimination; and all violence against human rights defenders shall be prosecuted – Jane Aileen International Advocacy Officer of Indonesian Legal Aid Foundation

Be For the People,

Work With the People

We are people’s organizations, social movements and NGOs of youth,  children, women, workers, older people, indigenous groups, persons with disabilities, LGBTIQ and other sectors, including academics from the ten (10) ASEAN countries plus East Timor.  We have been engaging the ASEAN and its member states for twelve (12) years now.

In conjunction with the 31st ASEAN Summit that also marks the 50th year of the ASEAN, we are organizing the ASEAN Civil Society Conference/ASEAN People’s Forum 2017 that will be held at that University of the Philippines, Diliman Campus starting today until November 14.

Similar to previous ASEAN summits, we are again conducting our own parallel activities and solidarity gathering to traverse the landscape of challenges within the ASEAN as well as present peoples’ viable alternatives for the future of peoples in the region.

We see the ASEAN as a strategic platform to engage member states and their mechanisms to advance peoples’ interests and address issues concerning development, trade, environment, migration, peace, security and human rights.

The official ASEAN theme for this year is “Partnering for Change, Engaging the World.” Yet, we find it ironic that ASEAN’s yearning for partnership continues to exclude and marginalize the very people that it claims should be at the center of development.

In its 50 years of existence, the ASEAN has provided limited spaces for peoples’ participation as it crafts and develops most of its policies and programs to primarily serve big business interests over people’s economic, social, cultural, civil and political rights. The concerns of the marginalized and exploited often remain unaddressed while corporate greed and abuse of power are generally unfettered.

And today, this trend is reaching alarming proportions as democratic spaces further shrink and human rights violations abound with the rise of authoritarian rule among ASEAN governments and their use of repressive measures to curb dissent.

The ASEAN may have advanced significantly in incorporating human rights to its principles, but it seems only to be on paper.  Human  rights  violations  have  been  very  evident  in the continuous  threats and actual subjugation of  democratic  rights, fundamental freedoms and economic  rights in the region.

ASEAN is not a safe place for human rights activists and defenders, journalists and people who have progressive and modernizing ideas. Ethnic and religious minorities across the region are being repressed, raped, and attacked, including, most dramatically, the Rohingya as well as the  peoples from Patani, Papua and Mindanao. The violent crackdown on dissent has reached alarming levels, as shown by the experiences of  political parties, media and civil society in Cambodia; dissenting voices in Thailand; human rights defenders, LGBTIQ people and victims of past human rights violations in Indonesia;   and activists, specifically the Bersih movement in Malaysia. The extra-judicial  killings  in  the  Philippines  reaches  to  thirteen thousand and  still  counting. The increasing use of the death penalty as threat and punishment in the region is a further cause of concern.

Furthermore, throughout  ASEAN’s  50  years,  majority  of  the  people  have  been  suffering  from  social  and  economic insecurities.  More  than  50  percent  of  workers  are  in  precarious  condition  –  without  regular  jobs  and suffering  from  poverty-level  income.  The  average  number  of  ASEAN  women  who  are  in  vulnerable employment is slightly above 60%,  unprotected and not covered by labor laws or social protection. And only 27% or 2 to 3 in every 10 persons have protection. Despite commitments made by governments across  Southeast  Asia,  workers  in  many  countries  are  still  prohibited  from  forming  independent  trade unions.  Labor  policies  across  ASEAN  states  do  not  protect  people  from  employment  and  discrimination based  on  various  grounds  such  as  disability,  sexual  orientation,  gender  identity  and  expression,  and ethnicity.

Indeed, change must happen. But this change must transform the existing systemic inequalities and injustices towards a socially-responsive and rights-based ASEAN.

The  50th year  of  ASEAN  should  be  a  year  to  realize  the  hopes  of  its  people  that  is  anchored  on human rights, promotes non-discrimination, equality, and inclusive development.

This year, the ASEAN should make a shift to a truly people-centered sharing and caring community with the people as its main and primary partners.

We call for the strengthening of the mandate of ASEAN Human Rights Mechanisms from the promotion of human rights to monitoring, investigating, commenting and recommending binding solutions to address human rights issues in the region.

In connection with the decision at the ASEAN Summit to postpone the application process for East Timor to be part of ASEAN, we call for the government of East Timor and the ASEAN member-states to take this opportunity and review consultations with the peoples of East Timor that were conducted and prioritize their membership in the ASEAN without sacrificing the economy, resources and peoples’ rights.

We call for a stronger solidarity among the people of ASEAN beyond nationalities and identities to stand together and defend our rights for a better Human Rights situation in ASEAN.

Overall, we hope to see an ASEAN that dares to truly care and partners with people first. And, together with other grassroots communities, social movements and civil society organizations, we will persist in demanding for an ASEAN For the People that works With the People.  er

Issued during today’s press conference at Max’s Restaurant and read by: 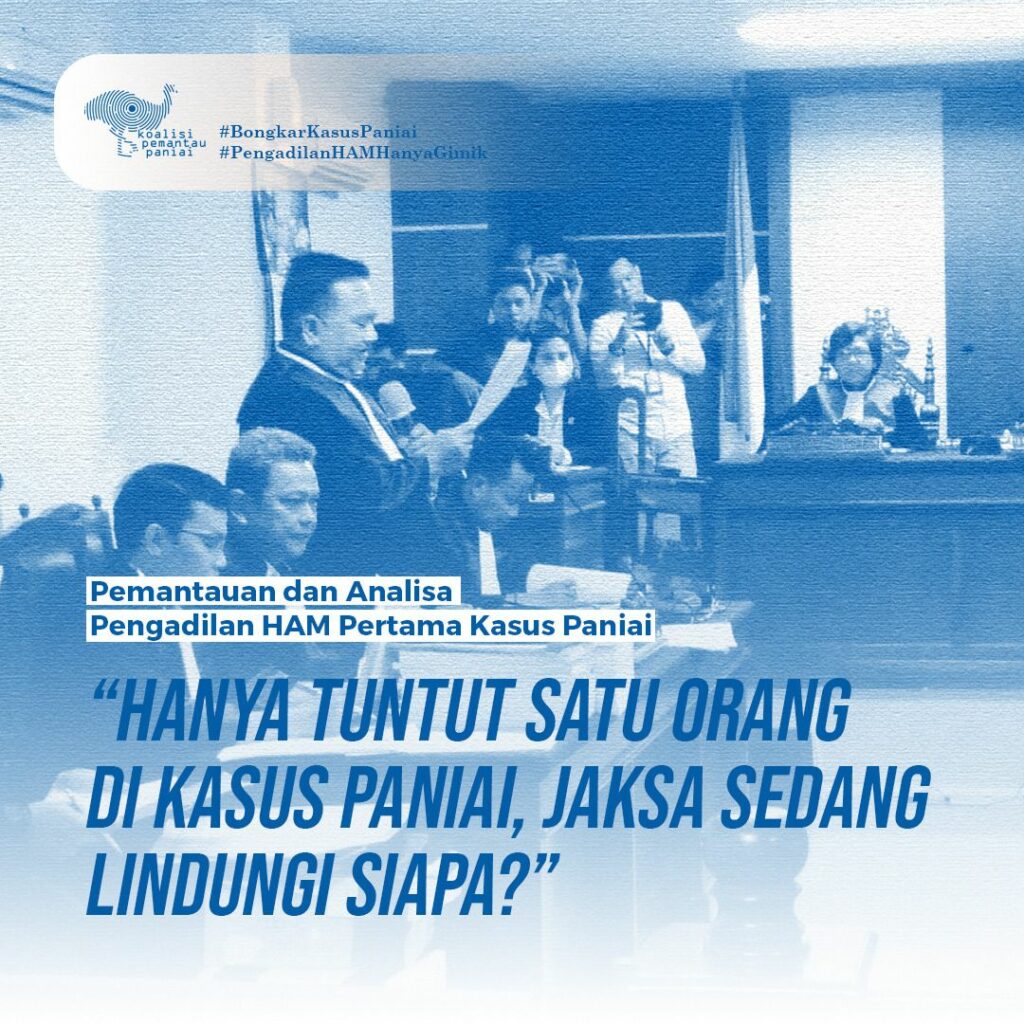 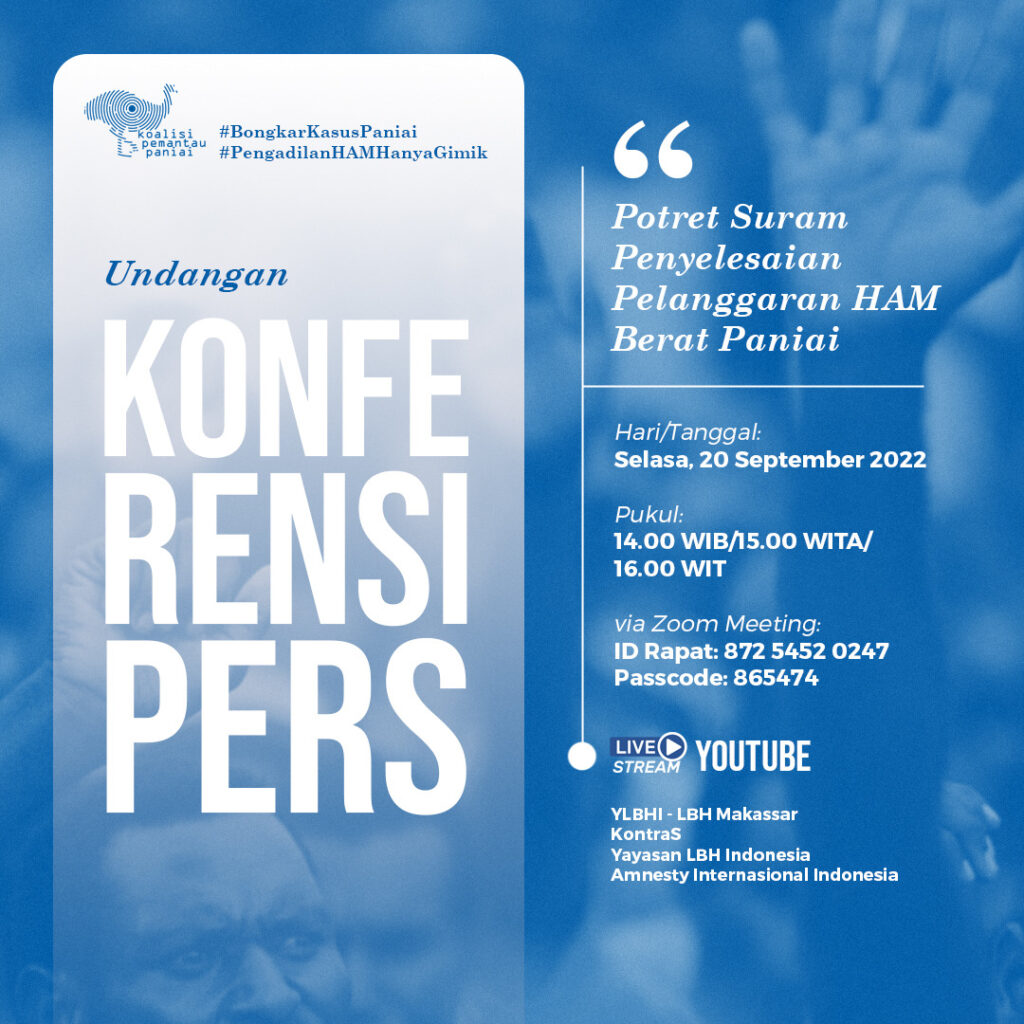 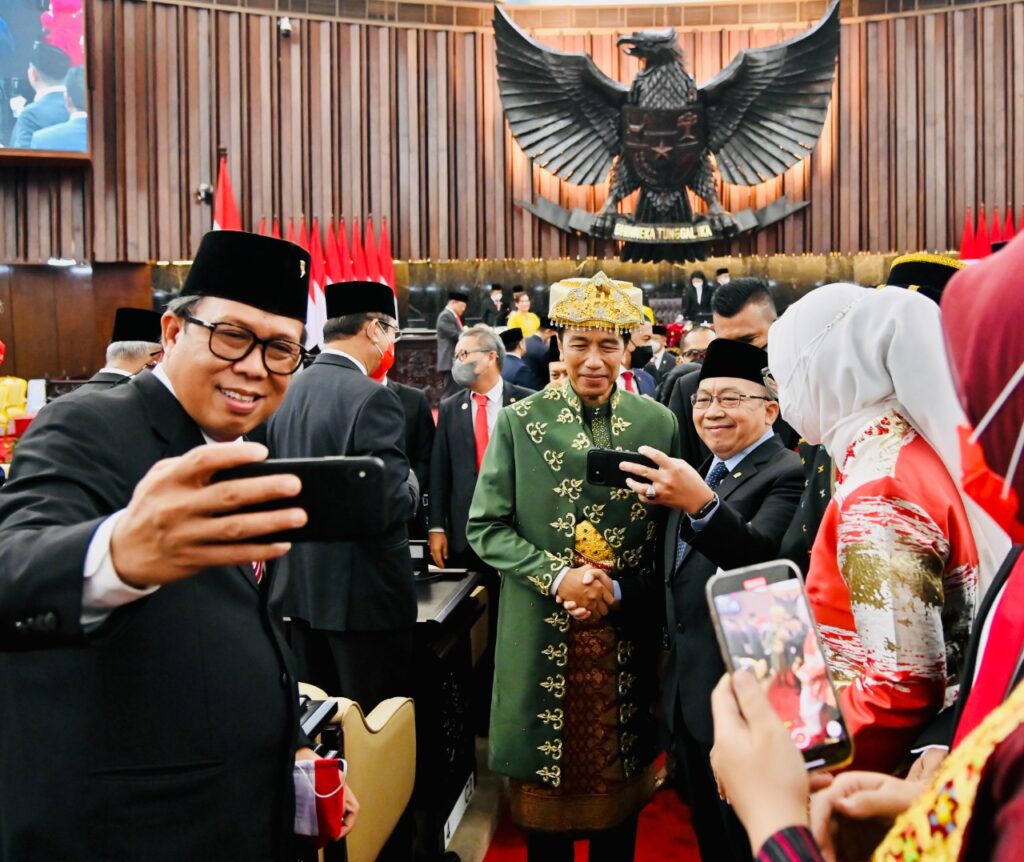