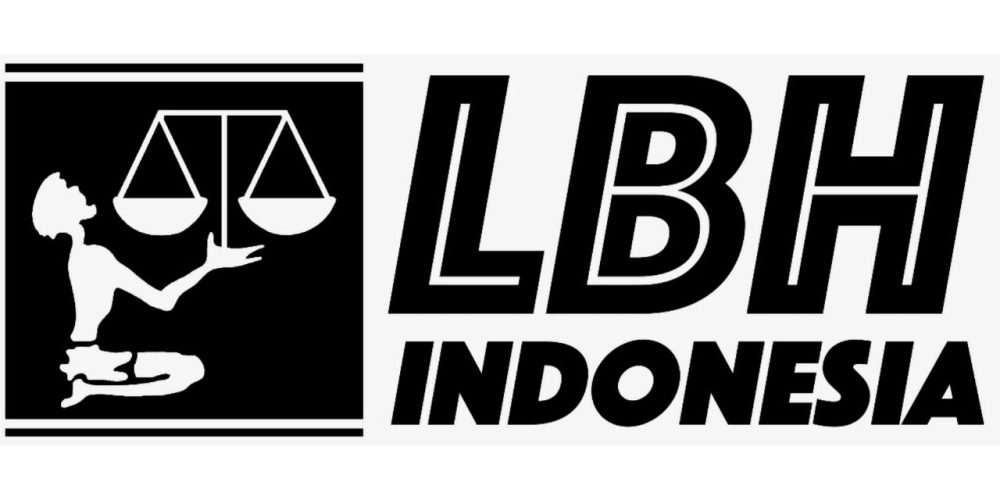 Jakarta, 30 May 2018—A new report published today by the Koalisi Anti Mafia Hutan is calling on the Government of Indonesia to take firm actions against global pulp and paper producer Asia Pulp & Paper (APP) after unmasking their corporate links with wood fiber plantation companies (HTI). The report entitled Removing the Corporate Mask reveals an apparent close relationship between the Sinar Mas Group, the parent conglomerate of APP, and 24 declared wood suppliers that APP has called “independent partners”. The report also traces out the ownership structure of the forestry business group within the Sinar Mas Group, which extends to a network of companies in numerous offshore jurisdictions.

This analysis is a response to APP’s statements concerning two of APP’s supplier companies, namely PT Bumi Mekar Hijau (BMH) and PT Sebangun Bumi Andalas Wood Industries (SBAW), both of which had their permits suspended by the Environment and Forestry Ministry (KLHK) over allegations related to the 2015 fires. The report released today shows that APP’s public statement indicating both companies were “owned and operated independently” was a blatant lie. The Coalition offers this analysis to push for the transparency and accountability of business actors in Indonesia’s pulp and paper industry to support the implementation of Presidential Regulation 13/2018, issued by President Joko Widodo in March 2018, requiring all companies in Indonesia to declare their beneficial owners within one year. SMG/APP is by far the single biggest group in Indonesia’s forestry sector, therefore the Coalition considers SMG/APP’s transparency in adherance to the regulation a critical step in better forest governance.

Similar links to the Sinar Mas Group are also apparent in two HTI concession companies APP has proposed to add as wood suppliers: PT Buana Megatama Jaya in West Kalimantan and PT Bangun Rimba Sejahtera on Bangka island. An APP official has also claimed these companies to be “independent suppliers [which] have no affiliation to APP or Sinarmas.”

The analysis raises the possibility these are nominee structures, which are prohibited under Law 25/2007 on investment. Article 33 (1) of the law “prohibits agreements and/or statement of shareholding of companies for and on behalf of others.” Violations of said provisions will result in the agreement being null and void. Nominee structures are commonly used to circumvent restrictions on foreign ownership in companies involved in particular investments. In addition, they are also often used to conceal the identity of the real beneficiaries of assets from financial crimes and money laundering.

APP’s brandholder PT Purinusa Ekapersada’s direct and indirect shareholders include 13 companies incorporated in the British Virgin Islands and seven companies incorporated in Mauritius, Singapore, and Japan, and the Netherlands. While the ultimate beneficial owners of these offshore companies are, as yet, unknown, the existence of corporations in tax haven countries presents the appearance of risk. Shell companies in these jurisdictions are often used as vehicles for various economic crimes such as tax evasion, money laundering, and the concealment of actual money owners.

In addition, the study highlights PT Hutan Rindang Banua, which has an HTI concession license for 265,095 ha in South Kalimantan, the ownership of which flows into some of the same holding companies as APP’s “owned” HTI plantation companies and pulp and paper mills. But APP has never declared PT Hutan Rindang Banua’s HTI plantation concession as their supplier and it is not covered under APP’s Forest Conservation Policy even though the natural forest has been converted in the concession.

The use of nominee share-holding structures and ownership through entities incorporated in offshore jurisdictions are common practices in Indonesia as in other countries, especially in the natural resource sectors. For this reason, the Government, based on Presidential Regulation No. 13/2018, must require companies in Indonesia to disclose their beneficial owners. Greater corporate accountability in the natural resource sectors will result in decreased environmental damage, a reduction in company-community conflicts, and an increase in tax collection by the state. The Coalition recommends the Government to analyze potential risks of money laundering by Sinar Mas Group related companies, especially through/by/with companies in offshore jurisdictions.

In light of this report, the Coalition finds it difficult to trust Asia Pulp & Paper’s statements about even basic aspects of its operations and sustainability commitments, which it has claimed to be implementing since 2013. To achieve the transparency it claims to prioritize, APP needs to commit to be truly accountable for all of its corporate environmental and social footprint and not only a part of it, starting with public release of the fundamental data including its beneficial owners, all affiliated and related companies and their operations and their impacts. The Coalition also calls on APP to have these data and their operations independently verified, instead of continuing to depend on consultants to mislead the public.

Based on the analysis, the Koalisi Anti Mafia Hutan urges:

the President of the Republic of Indonesia to:

the House of Representatives of the Republic of Indonesia to:

the Ministry of Environment and Forestry to:

the Ministry of Finance c.q. Directorate General of Taxes to:

the Ministry of Law and Human Rights to:

the Financial Services Authority (OJK) to:

the Commission of Business Competition Supervisory (KPPU) to:

the Financial Transaction Reports and Analysis Centre (PPATK) to:

Asia Pulp & Paper and the Sinar Mas Group to: 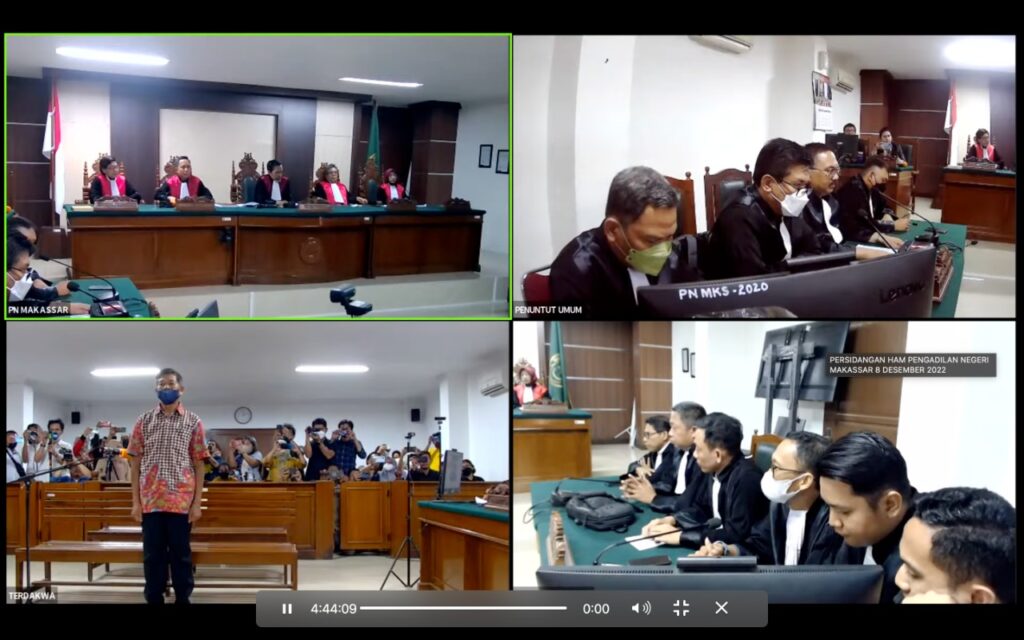 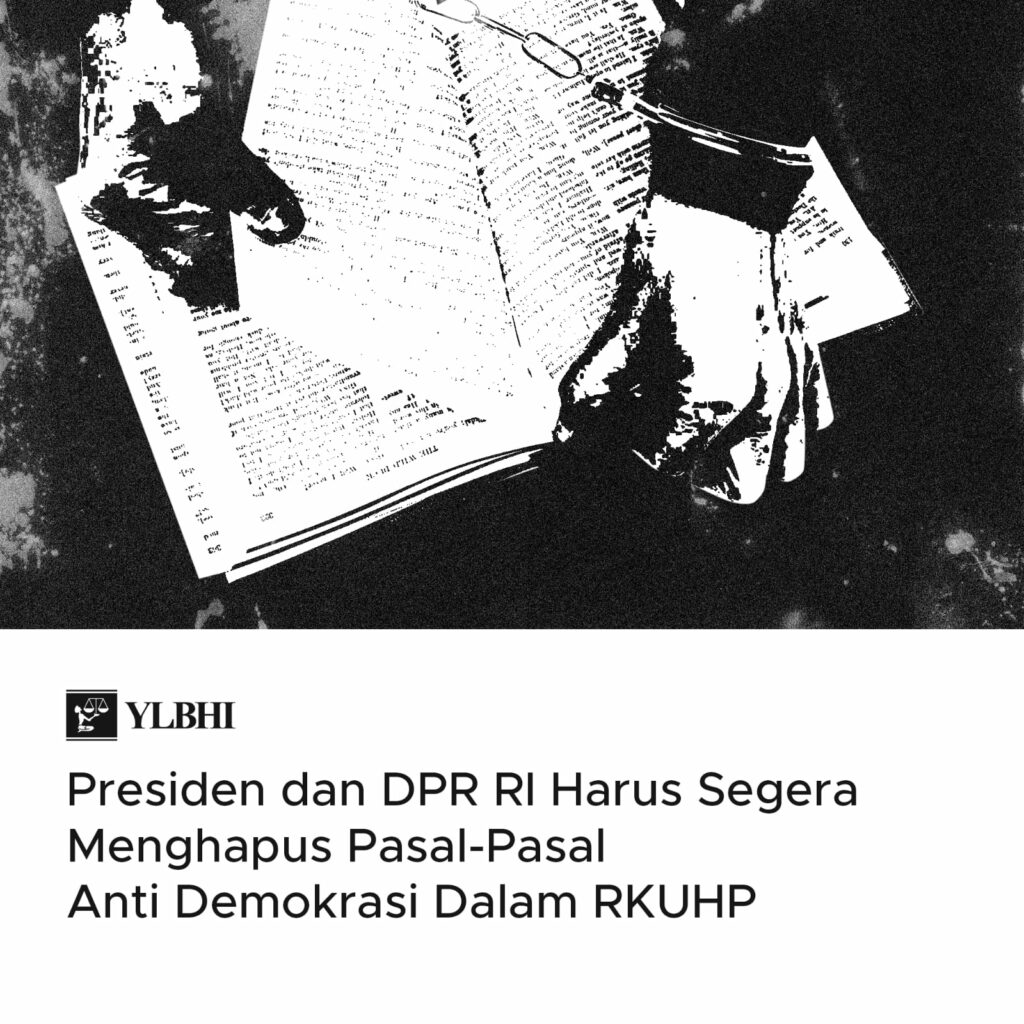 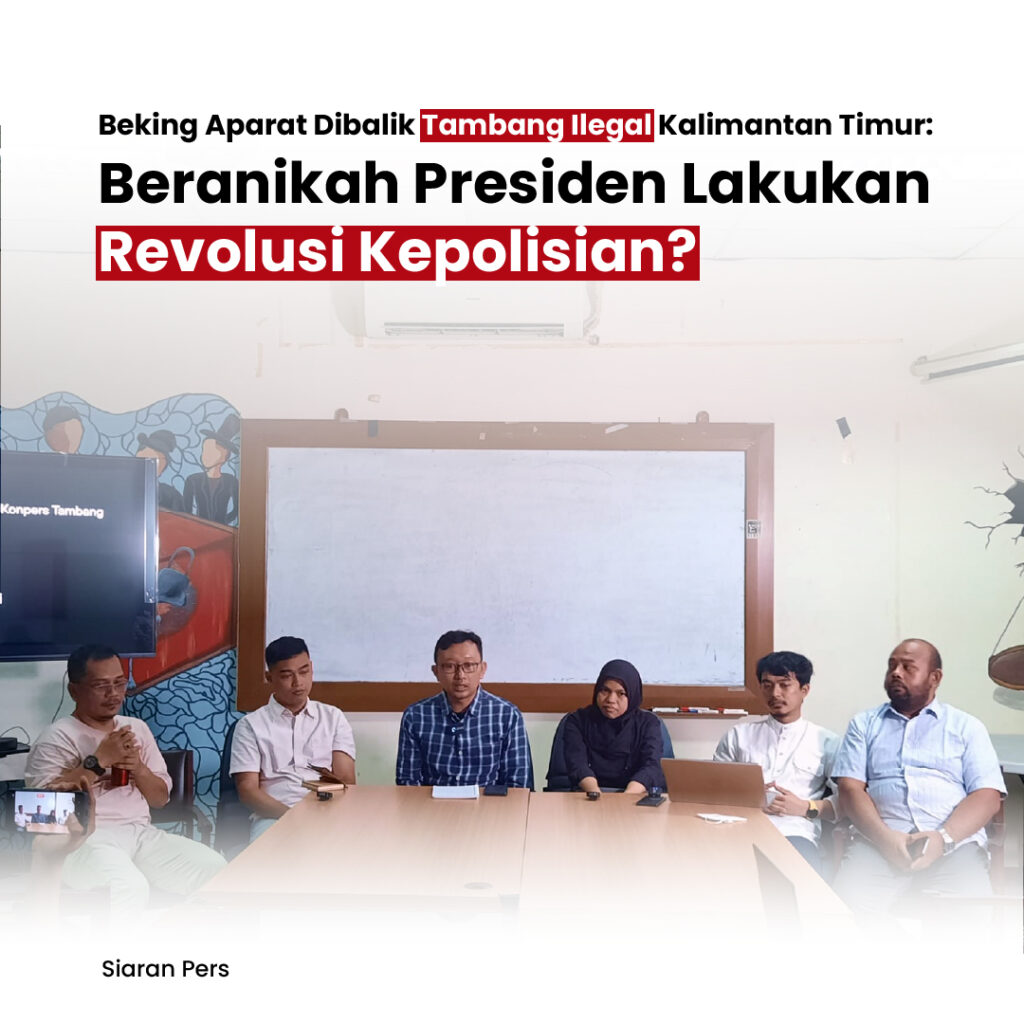