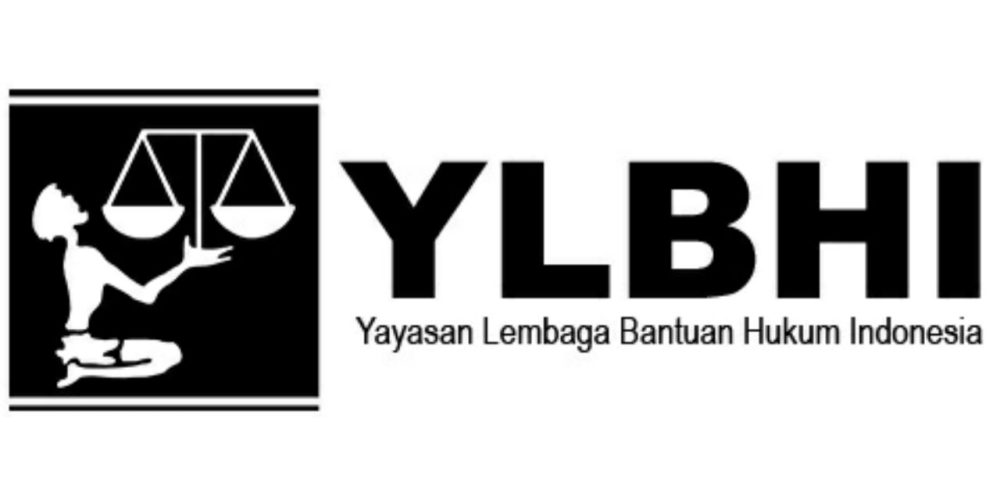 Kyai[1] Nur Aziz, Sutrisno, and Rusmin, three poor farmers of Surokonto Wetan village, district of Kendal, province of Central Java, have been convicted and sentenced to eight years of imprisonment and to pay a fine of ten billion rupiahs for fighting for the right to the land their community has cultivated since 1970. Two farmers, Nur Aziz dan Sutrisno, will petition for a presidential pardon for this unfair and inhumane decision.

The farmers are representatives of the Surokonto Wetan, a village where its 450 heads of households have been working the 127.821 hectares of land. The land was a plantation that the community took over to cultivate after it was long abandoned. However, the land was later declared a state-controlled forest area after a swap between Perhutani[2] and PT Semen Indonesia[3], the latter of which is building a cement plant in Rembang, Central Java.

The villagers were not aware of the status change and, after being warned that they could no longer work the land some of them have been cultivating for more than four decades, sought an official explanation why they were to move. However, their persistence was met with the charge of illegal encroachment[4]. Three farmers were put on trial and convicted. The case reached the Supreme Court where the justices upheld the decision.

The Indonesian Commission of Human Rights saw that the case involved the following:

The Commission noted that the above interrelated aspects affected the fulfilment of the human right to welfare, of protection of property, of livelihood of choice, and of the fulfilment of basic needs for adequate growth and development as guaranteed by the Human Rights Law[5].

Therefore, we proclaim our support for a pardon to be granted by the President of the Republic of Indonesia to Nur Aziz and Sutrisno Rusmin for the following reasons:

First, that in our view the villagers did not violate the law as was decided by the court. The Supreme Court’s decision is unreasonable and based on conjecture (zhann). According to Islamic clerics, an unsupported and inaccurate allegation is not a legitimate ground for punishment. A principle of Fiqh (Islamic jurisprudence) states that: “A clearly faulty assumption has no bearing on judgement”;

Second, that the Surokonto community has rightful claim over the land and that the decision fails to consider the survival of the villagers in general and the families of Nur Aziz dan Sutrisno Rusmin in particular. The decision therefore contradicts religious norms as it disregards this sense of justice;

Third, that the extended imprisonment and heavy fine are excessively burdensome for the smallholder farmers and therefore further betrays any sense of humanity;

Fourth, we believe that the Court’s judgment is far from justice and humanity;

Fifth, that if the petition for pardon is not granted then it can serve as precedent to subsequent cases involving disadvantaged people challenging power and state institutions;

Sixth, that Nur Aziz and Sutrisno Rusmin are champions of sustainable environmental management entitled under the law to protection against prosecution in accordance with Article 66 of Law No. 32 of 2009 on the Protection and Management of the Environment.

We will submit a petition via the Minister of Law and Human Rights per procedure[6] and implore the President of the Republic of Indonesia, Joko Widodo, to grant a pardon to Nur Aziz dan Sutrisno Rusmin.

[1] A term of respect for an Islamic cleric, usually a leader of an Islamic boarding school.

[6] Article 6A Law No. 5 of 2010 states that the Ministry of Law Human Rights examines petitions for pardon and communicates them to the President. 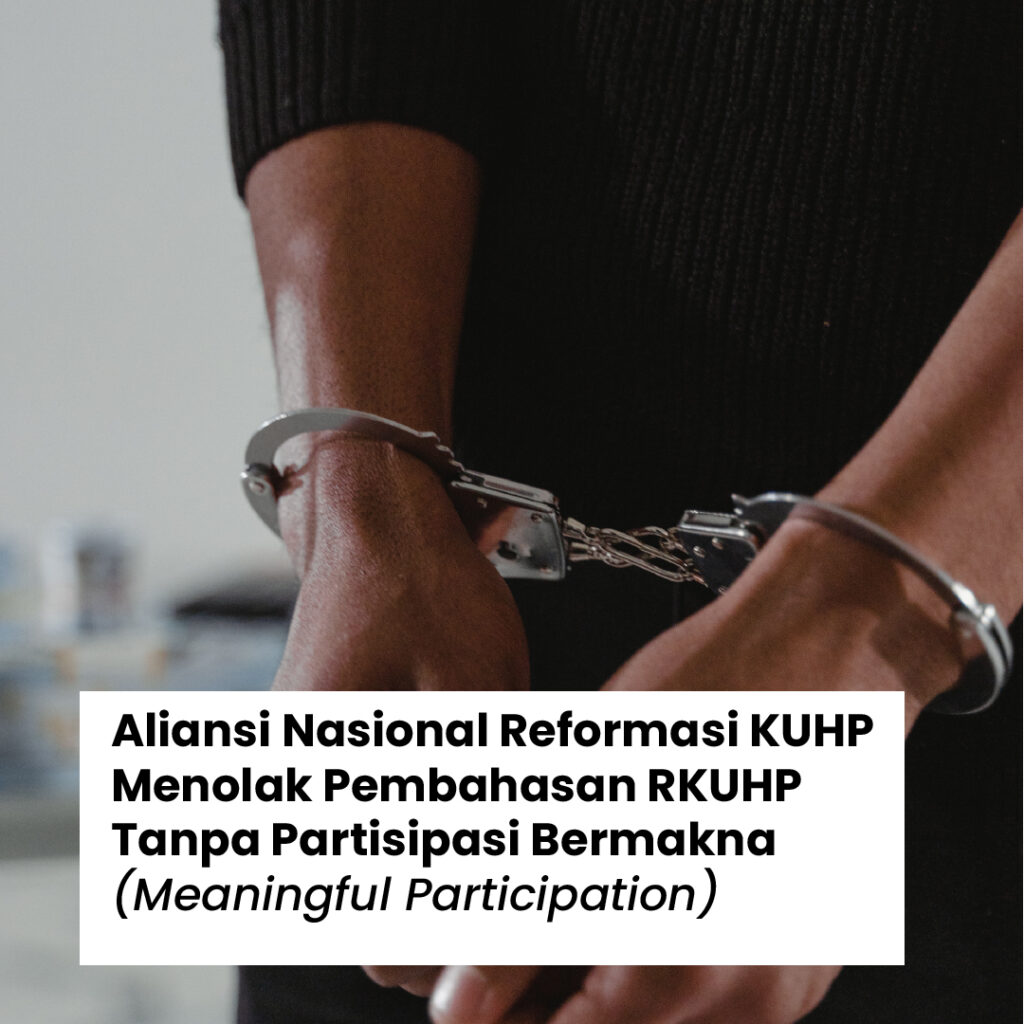 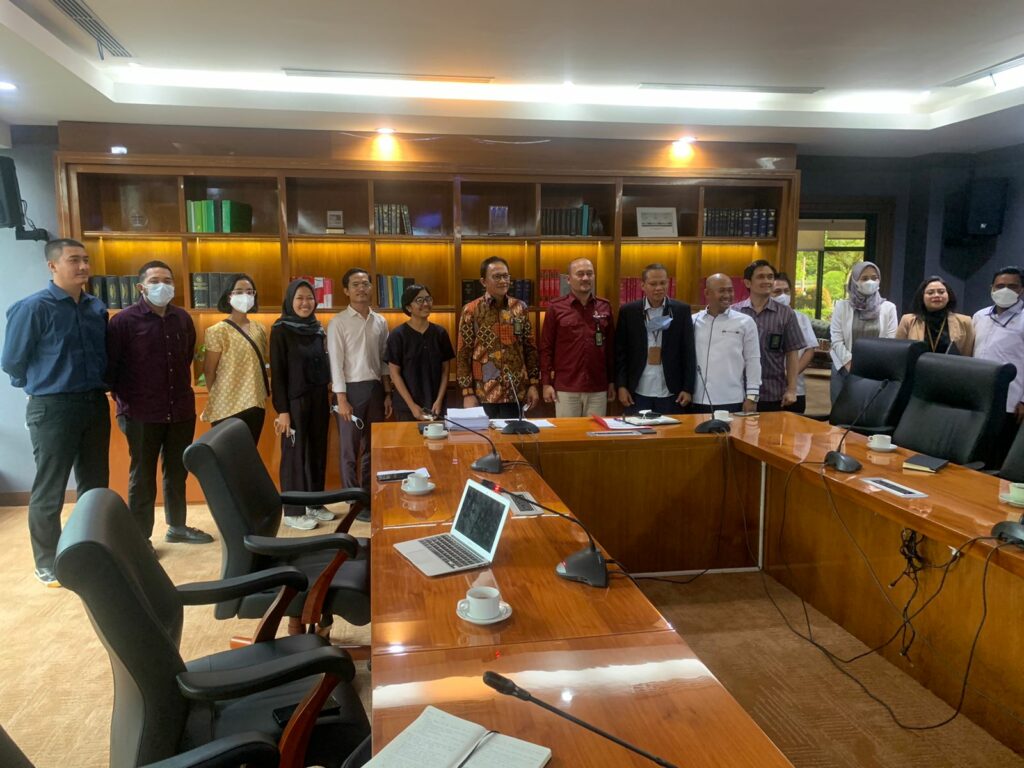 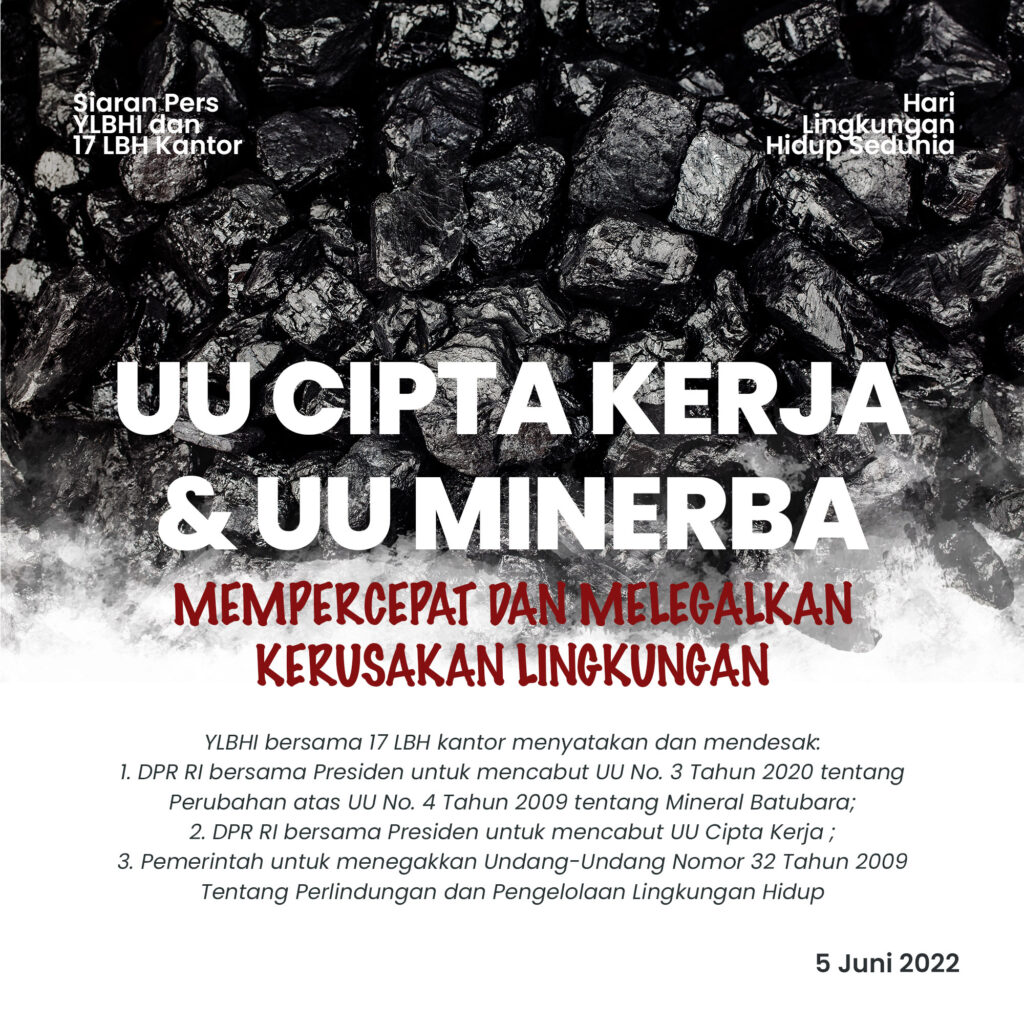