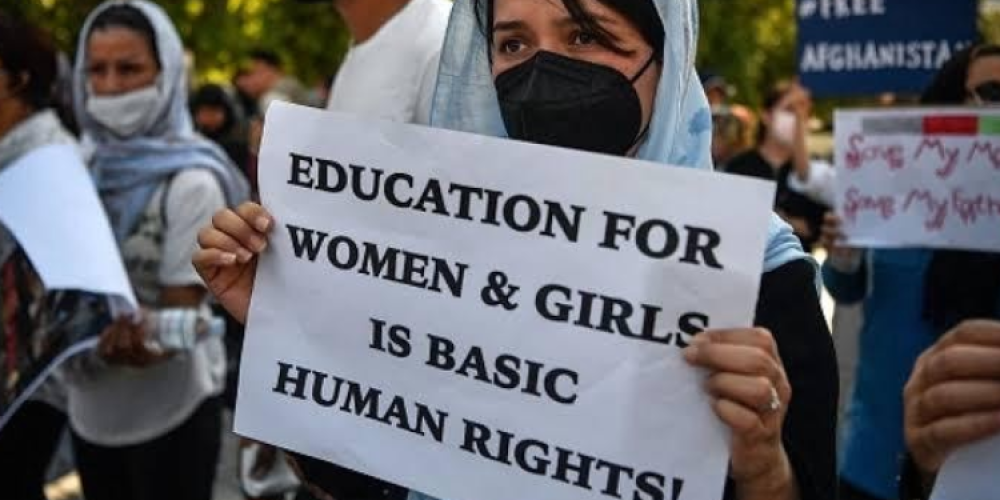 (Bangkok/Kathmandu – 16 January 2023) –  The Asian Forum for Human Rights and Development (FORUM-ASIA), and 30 of its member organisations strongly condemn the Taliban’s recent ban on women and girls from higher education and employment in non-governmental organisations (NGOs). “The Taliban’s complete exclusion of women from public life, denying them their human rights and fundamental freedoms, can only be described as gender apartheid,” said the rights group in a statement today.

Since the Taliban takeover of Afghanistan in August 2021, the Taliban has been persistent in erasing women from public life, denying women’s and girls’ rights to health, education, employment, freedom of expression, peaceful assembly, association and movement.

On December 21, 2022, the Taliban announced an indefinite ban on all Afghan women and girls from attending universities in Afghanistan. Subsequently, on December 24, 2022, the Taliban banned women from working in all local and international NGOs. These actions are an extension of prior restrictions on women and girls from attending secondary schools, working in government positions, going to public parks, female baths and gyms, and travelling without a male guardian. The Taliban has also ordered women-run small businesses in Balkh province to close their shop, for many of whom it was their only source of income. They have also directed hospitals to ensure that male doctors are no longer allowed to treat female patients, putting into jeopardy women’s access to healthcare. The Taliban has disallowed Afghans from travelling abroad without a valid reason and put a blanket ban on women travelling independently. Since the Taliban’s takeover, many western scholarships were rescinded, and now with these bans, it has become impossible for Afghan women to take advantage of diminished opportunities.

A survey by the United Nations Office for the Coordination of Humanitarian Affairs (UNOCHA) in Afghanistan found that 86% of 151 women-led/focused organisations surveyed were not operating or were only partially operating as a result of the ban. The survey also revealed that 1 in 3 women-led/focus organisations surveyed had to stop more than 70% of their activities due to the ban. Furthermore, 31% of these organizations were forced to cease all activities.

“Such bans have far-reaching consequences for not just Afghan women but for all Afghans as female staff are essential to all humanitarian assistance and response in the country. With no access to education or opportunities, the future of Afghan women appears grim. Under Taliban rule, the country has unabashedly become an open prison for Afghan women and minorities, as well as for journalists and human rights defenders,” said the rights groups.

The Taliban has violently oppressed the peaceful protests by Afghan women and human rights defenders against the education ban. On December 22, 2022, a group of nearly 50 women protestors who intended to gather outside Kabul University, were physically assaulted and harassed, and some of them were detained along with journalists covering the protests.

These moves by the Taliban are against Afghanistan’s international human rights obligations and backslide from the Taliban’s initial promises of allowing women and girls a right to public participation.

We strongly condemn the Taliban’s continued abuse of human rights and its exclusionary policies, especially against women and girls, and demand that these bans be revoked immediately. We call upon the international community to ensure that the Taliban is held accountable for its unabated and grave human rights abuses and ensure that: 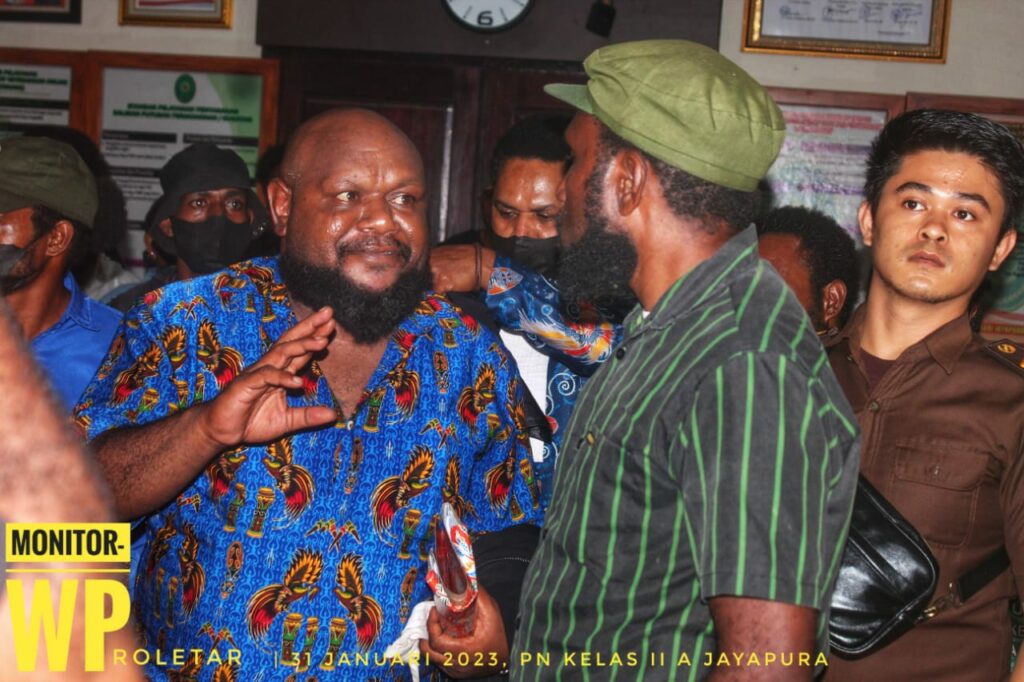 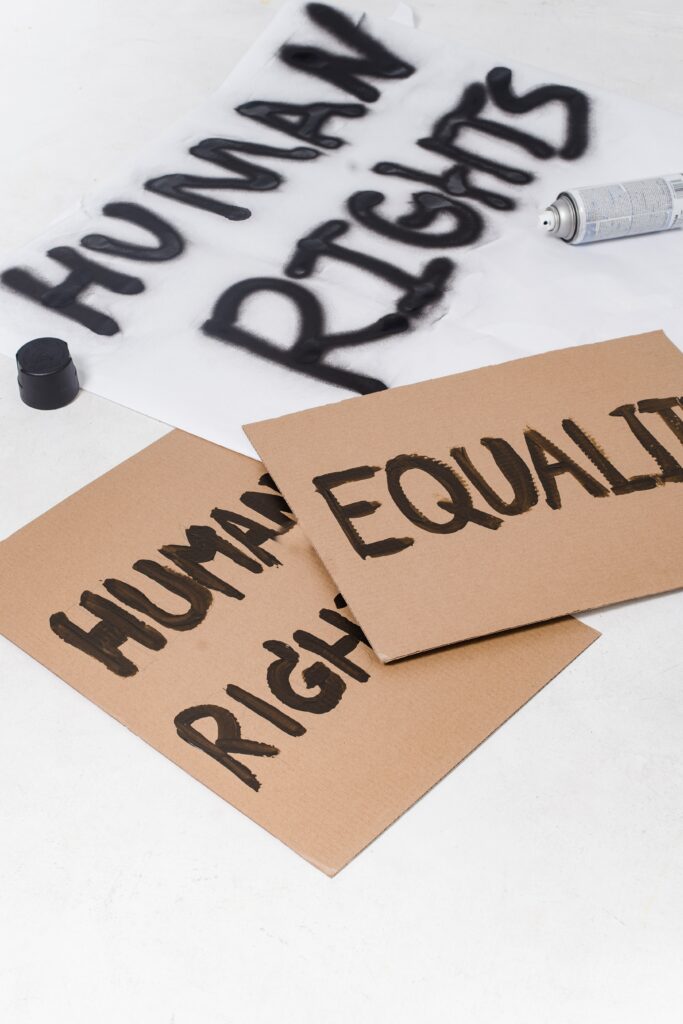 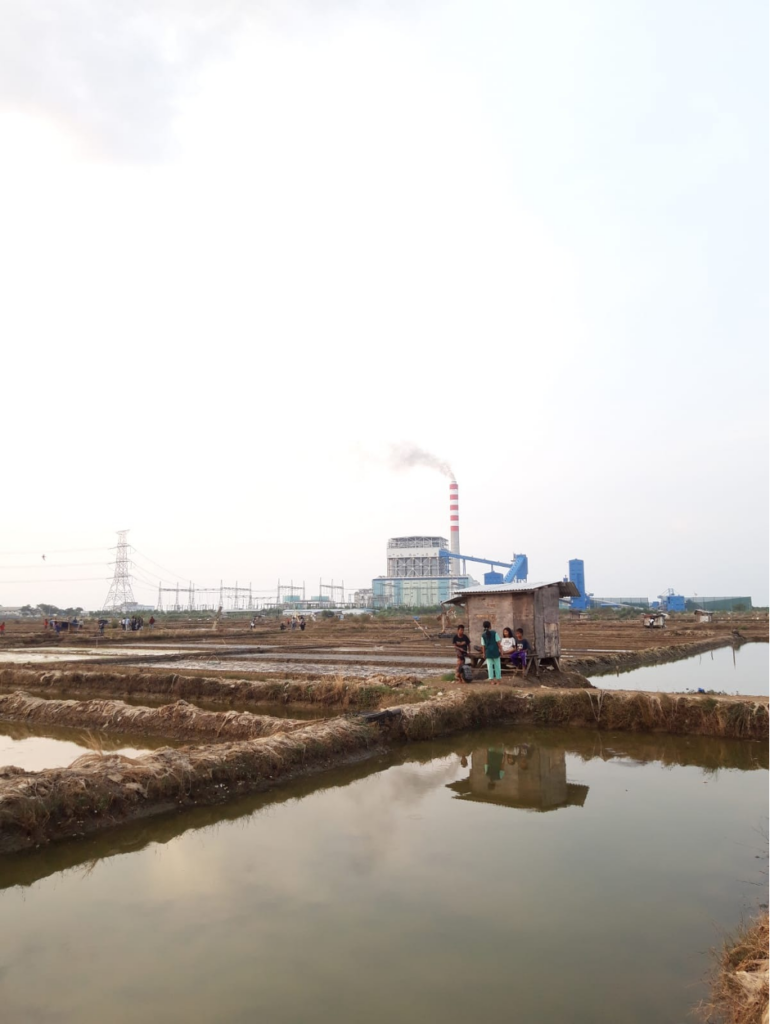